We are a Member-driven cooperative that provides patent risk mitigation services to some of the world’s most innovative and recognized technology companies.  Our unique non-profit model means that Members come first every day. We are singularly focused on helping global companies analyze patent purchase opportunities and complete defensive patent acquisitions in a fully transparent, efficient and cost-effective way. 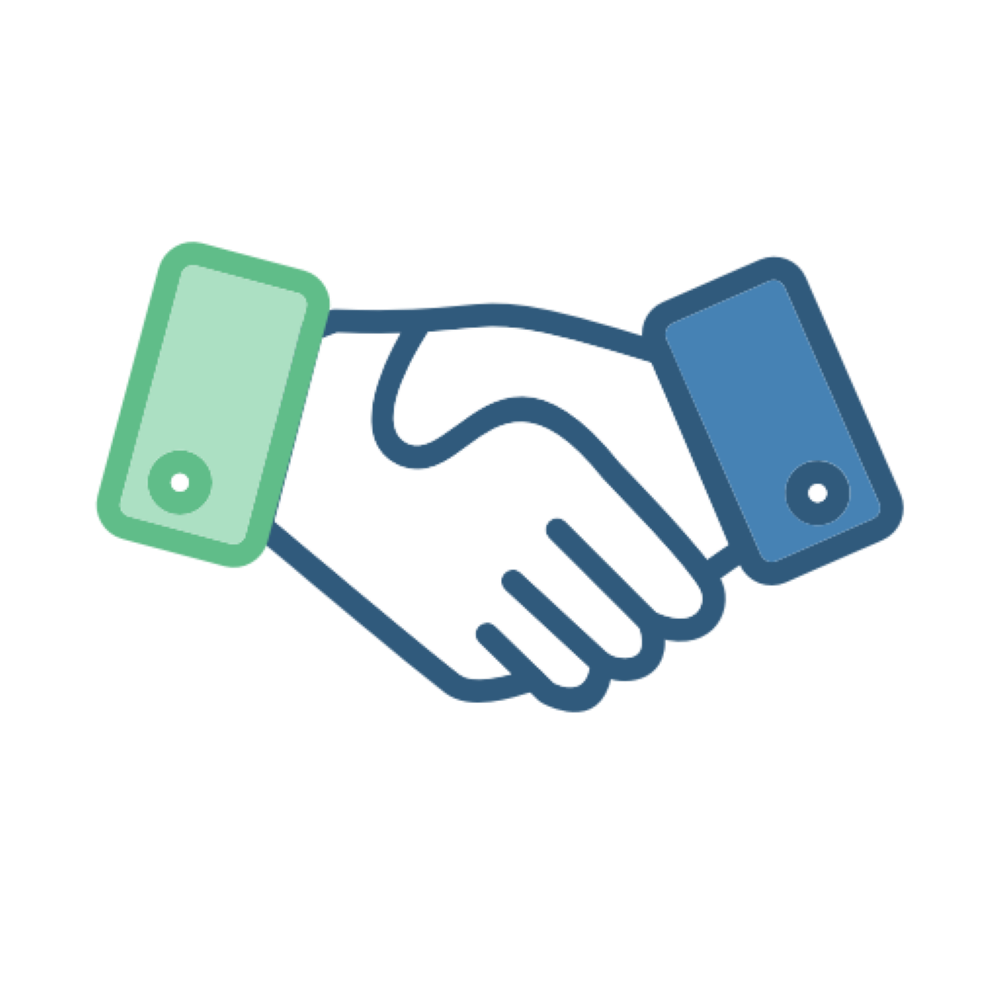 We act with integrity, trust, respect and transparency in the work that we do, the people we interact with and the decisions we make. We own up to and learn from our mistakes. We are professional to one another and to those we serve. 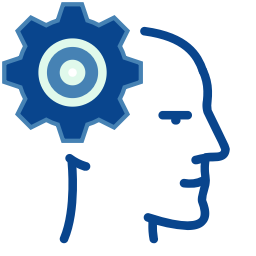 We strive to continually learn, improve, adapt, evolve and innovate in our products, services, communications ourselves and our relationships with a positive open-mind and can-do attitude. We listen, are open to fresh perspectives and value disagreement. 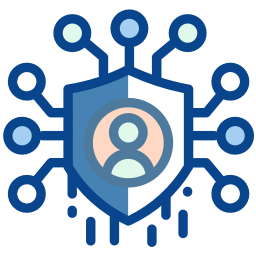 Each person is empowered to take responsibility for their own job and goals and be a positive contributor to the services, goals, communications and team dynamics. We have a shared responsibility and accountability to speak up and take initiative to maintain our team’s strong foundation and also be a positive agent of change. 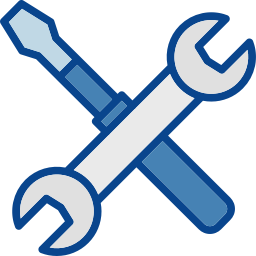 We want all Members to have meaningful and positive interactions with AST. We strive to understand and anticipate our Members’ needs and provide personal and thoughtful service. 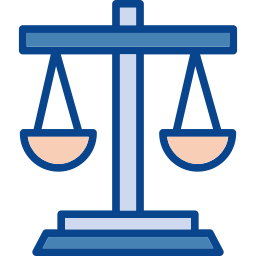 We value a holistic and balanced work environment. We strive for excellence and also take time for fun and celebration. We encourage individual team behaviors that support a healthy and productive lifestyle.

AST Through the Years

“We began as an experiment by a handful of our nation’s biggest tech leaders who sought a more effective way to combat unwanted patent assertions and litigation. Nothing like this had ever been done before. The result was AST, a thoroughly groundbreaking Member-driven cooperative where representatives from various industries could work together to mitigate risk and promote a better functioning IP marketplace. Today our mission is more significant than ever, and AST now includes Member companies from across multiple industries including information technology, software, semiconductors, communications, automotive, health tech, and social media. Please take a look below at how we have grown into one of the industry’s most unique and innovative providers of patent risk mitigation solutions.”

AST conducts the most successful IP3 to date – this year’s program solicited patents from a wider group of technology areas than previous years.

AST adds Spotify and an American online news and social networking service as new Members.  AST membership has been than 30 active Members.

AST expands its Membership to include a multinational mass media and entertainment conglomerate and a leading e-commerce website.

Russell W. Binns appointed CEO of the Trust in July 2014

AST’s Membership expands to include two major auto companies, Ford and Honda (2015), boosting Membership to 29 with an additional tech company

Membership expands to the LED sector along with Microsoft, Sony and other large companies, increasing Membership to 27

Daniel P. McCurdy appointed CEO of the Trust in August

On January 1, 2007,  Allied Security Trust established as a Delaware Statutory Trust and the Trust Agreement is finalized

Brian Hinman appointed CEO of the Trust in March

Commerce One’s patent portfolio sale is completed in 2004, sending a clear signal to the market of the growing threat of NPEs to the patent industry